Send a bill of lading abroad

Bill of Lading is a document that certifies the fact that the cargo was accepted by the sea carrier. Under its terms, the carrier undertakes to deliver the cargo to the destination and hand it over to the consignee. Before it goes by sea to the destination, a contract is concluded between the sender and the carrier, which specifies the various conditions of carriage and the way in which payment will be made. The bill of lading issued by the carrier confirms that the contract between the parties has been officially concluded.

To whom and how is the bill of lading sent?

The bill of lading is drawn up and sent according to the scheme defined by the maritime law. It looks like this:

If the bill of lading is missing at least one sheet, the cargo will not be delivered to the consignee.

What is the threat of losing a document?

In case of loss (theft, intentional destruction) of the bill of lading, the consignee and the consignor must write official letters to the carrier, which should describe the whole situation, confirm that the consignee has the right to the cargo, and guarantee that there will be no claims on their part. The letter should also include a request for a new bill of lading with reissue fee. 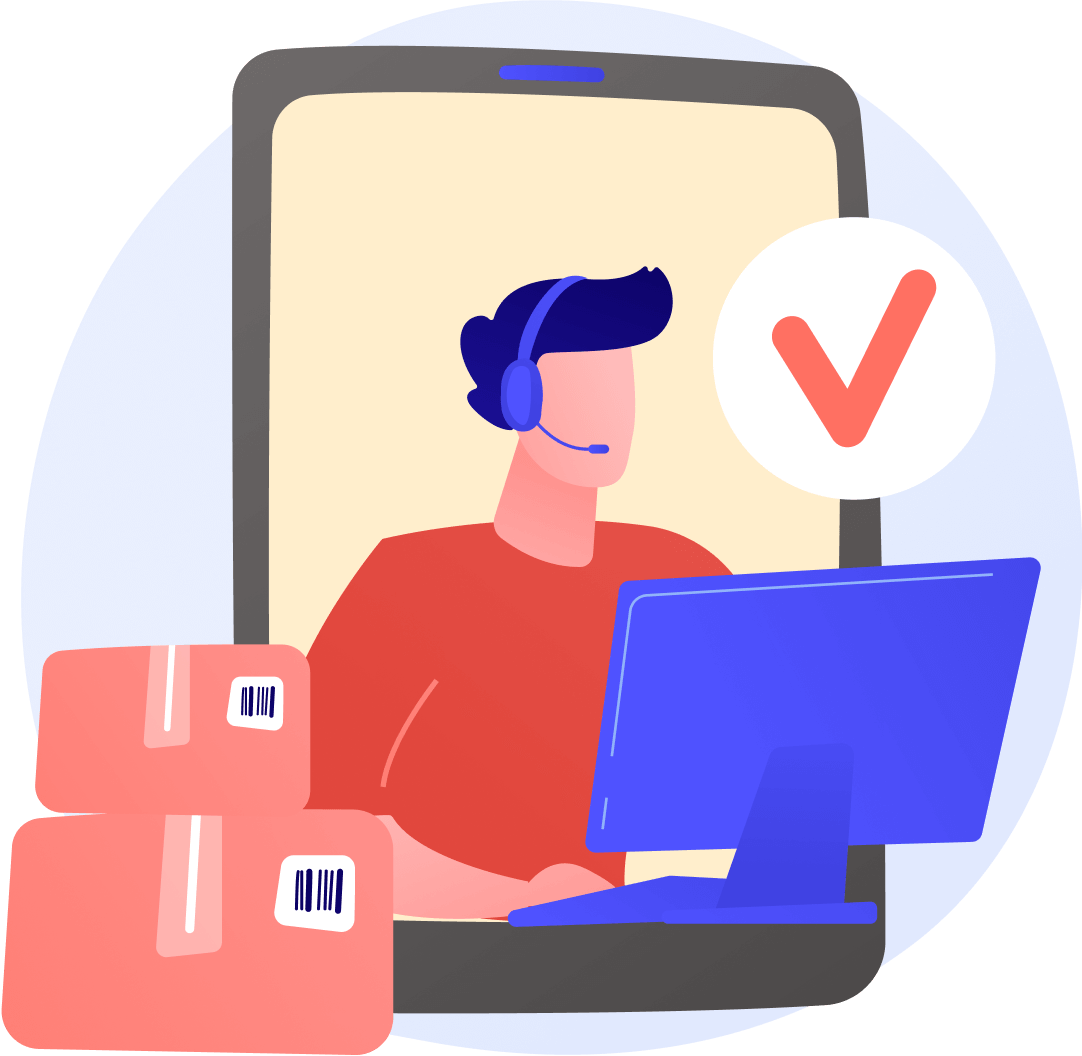 We use cookies to improve the website and user interaction. If you continue to use the site, we will assume that you are satisfied with it.

You are planning to ship parcel outside of Ukraine.
Please fill invoice and check prohibited items by the link

the site works in test mode, please leave your details and the manager will contact you